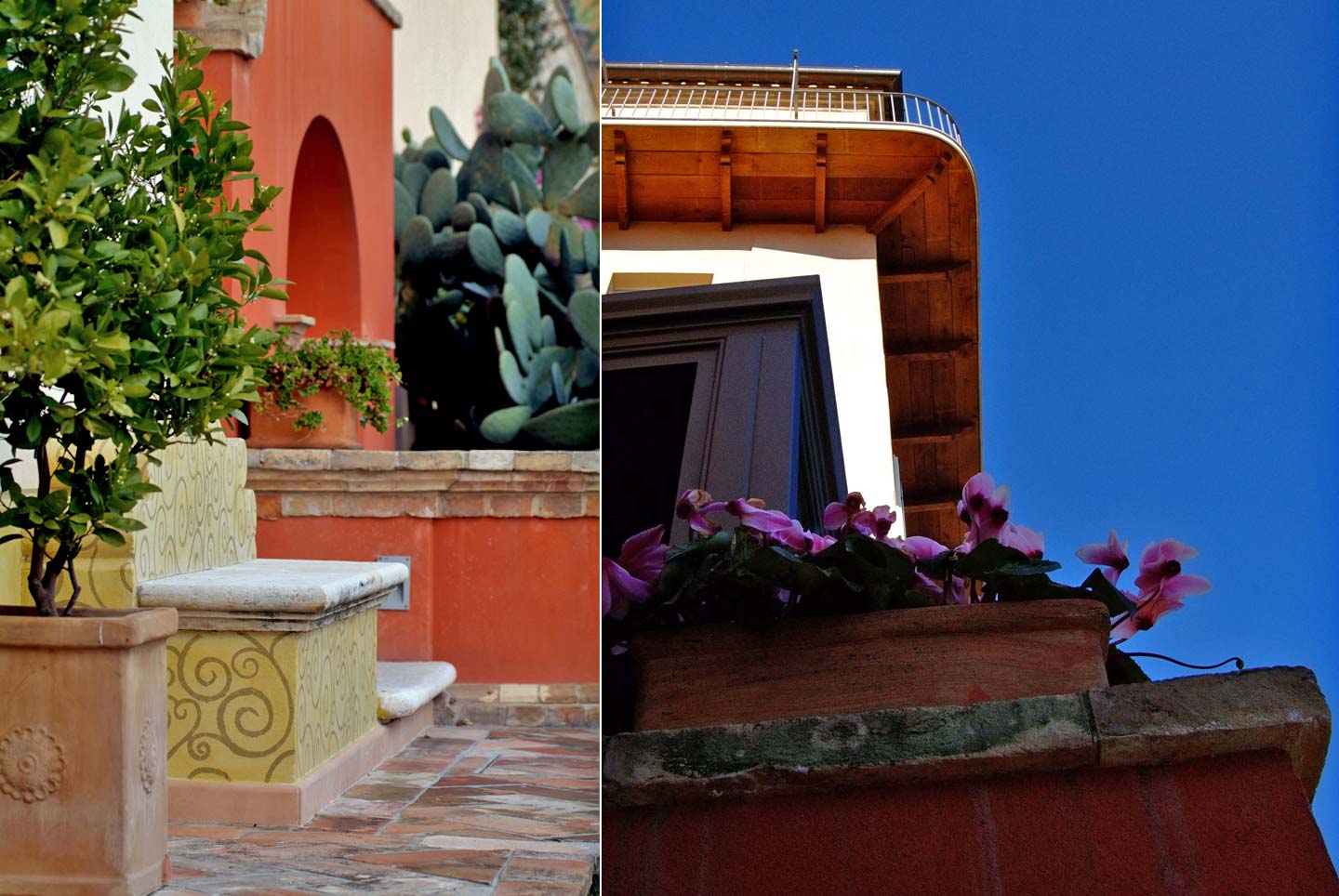 Located just off the walls of Grottammare, Casa Pazzi offers incredible accommodation facilities for people looking for a romantic escapade in San Benedetto del Tronto – one of Italy’s most beautiful village on the Adriatic coast. Being an 18th-century building that has been converted by designer Roberto Pazzi into a luxury holiday residence, Casa Pazzi has its own romantic allure about itself. It’s no short of modern facilities either, with each of its apartments and rooms offering an enthralling view of the Adriatic Sea. There are also two panoramic gardens that can help you to unwind, amidst the lush greeneries of vegetation and historic orange trees.

Sitting calmly by the magnificent Adriatic coasts, Grottammare offers a romantic escapade into one of Italy’s most beautiful villages. The beaches are warm and beautiful, so are the traveller-friendly locals who would go above and beyond to make you feel welcome. The village is a cosy one, yet filled with plenty of ancient history and monuments. Cupra Marittima Beach is certainly its principal attraction, while there are also a few old castles, churches, and museums to visit.

San Benedetto del Tronto is another charming village by the Adriatic coast, sharing its border with Grottammare. From Casa Pazzi, it’s less than 10 minutes’ drive away. On top of its obviously magnificent beaches and maritime attractions, the village is also adorned with sights such as Riviera delle Palme Stadium, Promenade, Palazzina Azzurra and so on.

So, book your dates with Casa Pazzi now to have a uniquely romantic Italian experience with your significant other.

This website uses cookies to enable it to be navigated efficiently, to analyse user visit statistics, and third party cookies to send you advertising messages consistent with your preferences.