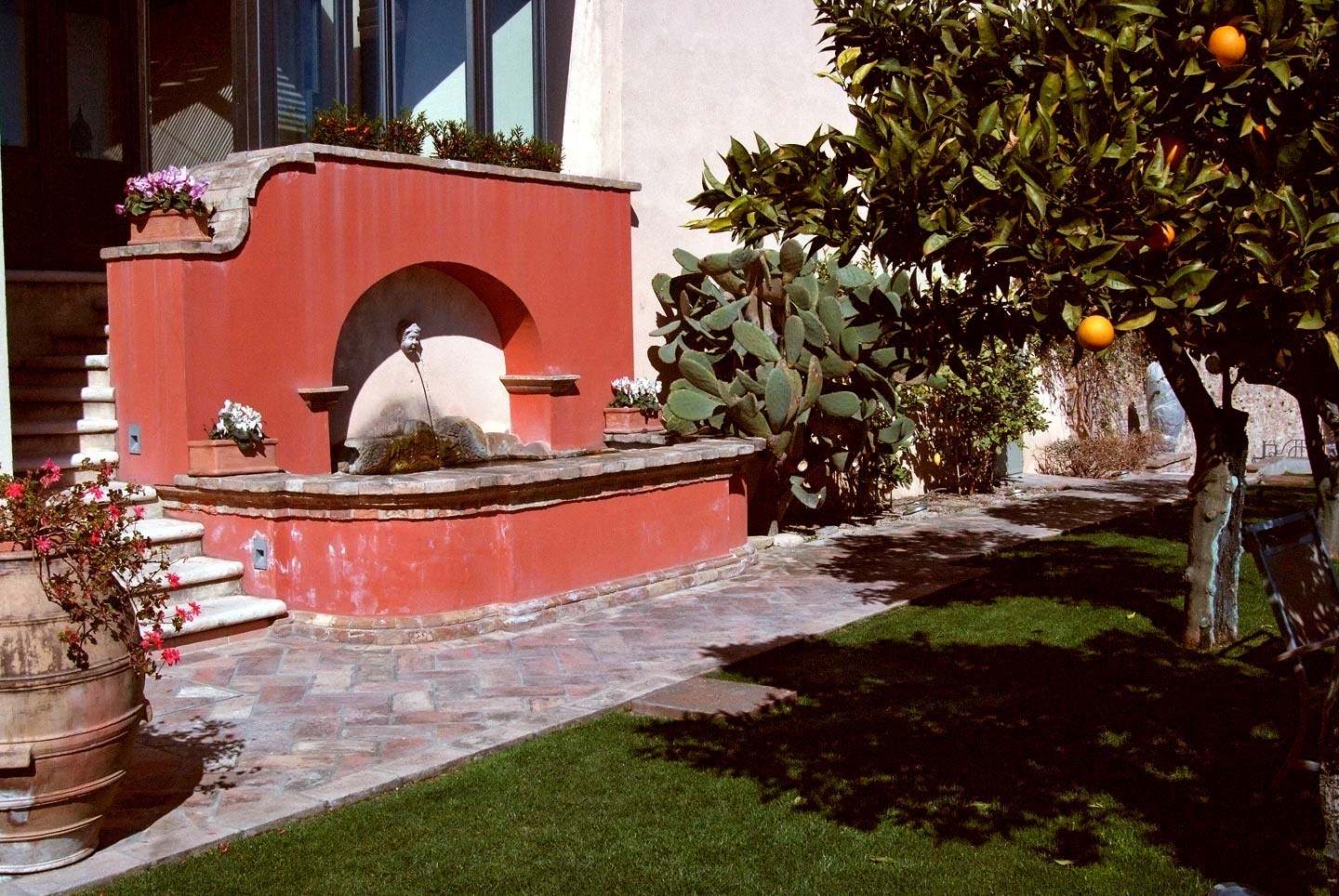 Along the horizon of the Adriatic Sea lies two of the most beautiful villages in Italy – Grottammare and San Benedetto Del Tronto. They are neighbours to each other, and together, provides a great destination for couples, families and solo travellers. The villages are filled with beaches, wilderness, historic homes and archaeological sites. Thanks to Casa Pazzi, you can even stay at the most historic home Grottammare. Located just off the defensive wall of the village, it is also known as the historic home San Benedetto del Tronto.

The building that houses Casa Pazzi was first built during the 18th century. Thanks to visionary interior designer Roberto Pazzi, it has now been transformed into a charming holiday residence. The hundred-years old orange trees remain to provide an ode to its history. While the curated lush vegetation offers a serene and peaceful atmosphere for uncompromised relaxations.

In total, the residence has four different apartments as well as a double bedroom. All the rooms have a view of the wonderful Adriatic Sea. So, let yourself immerse into the essence and the calming sound of the coastlines while taking a sip from your favourite coffee.

Sitting quietly by the defensive walls, Casa Pazzi offers its resident the convenience of visiting all over Grottammare and San Benedetto del Tronto at ease. Just take a walk along the beach and sink in the worry-free vibe of the ever welcoming residents of the two ancient villages. You would also find plenty of unique museums and other sights to experience in both villages.

WhatsApp Chat
Invia
This website uses cookies to enable it to be navigated efficiently, to analyse user visit statistics, and third party cookies to send you advertising messages consistent with your preferences.